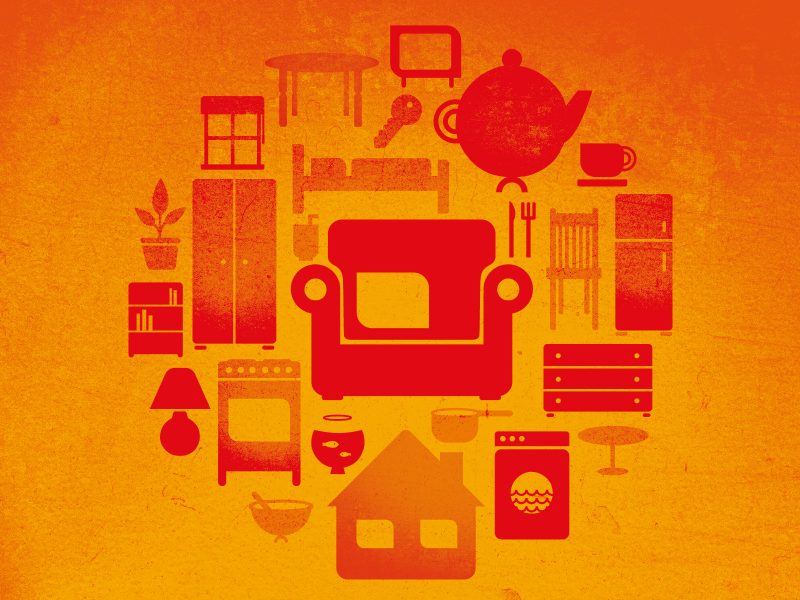 35 Local Authorities in England now without a crisis support scheme

Over 14 million people in England have been unable to access crisis support from their local authority as more crisis schemes have closed in England, according to a report published today.

‘Resetting Crisis Support’ is the third report examining Local Welfare, (LWA), by campaigning charity End Furniture Poverty – the first two looked at schemes in 2019/2020, 2020/2021, and this report focuses on 2021/2022. It shows there are now 35 local authorities in England who have closed their LWA scheme.

The report also reveals that local authorities spent the lowest amount on welfare support on record, £30.5m, down 91% since 2010.

Local Welfare Assistance schemes are delivered by local authorities and provide direct grants to people in a time of need to help with food, fuel and essential furniture items. In England, it is up to each local authority to decide whether to provide a scheme, which has led to closed schemes as local authority budgets are squeezed – in the devolved nations, the schemes are administered centrally, and relatively well funded.

There was encouraging news for furniture support as 44% of LWA, £24m, was spent on providing people with essential furniture and appliances.

The picture is improved by introduction of the Household Support Fund, additional Government funding of £500m in 2021/22, however the majority of local authorities used this to provide direct grants to people on certain benefits – only 17% was available for applications.

Claire Donovan, Head of Policy, Research and Campaigns for End Furniture Poverty, said: “’Resetting Crisis Support’ confirms the worrying ongoing trend of reduced local authority spending on supporting the most vulnerable people in our society at a time of great need. While we welcomed the introduction of the Household Support Fund, there were significant issues with its short-term nature, the late publication of guidance, and the fact that many local authorities struggled to spend the money due to tight spending deadlines.”

End Furniture Poverty issued a Freedom on Information request to every local authority in England, and requested information from the Scottish, Welsh and Northern Irish Governments. The questions included the spend and number of awards for LWA in 2021/22, the budget for LWA in 2022/23, and how each local authority spent its allocation of the first tranche of the Household Support Fund.

The HSF was renewed in late March 2022 with a further £500m that had to be spent between April 1st and 31st September, however the guidance was not published until May. A third tranche of another £500m runs from October 1st to March 31st 2023, and a further extension of another £1 billion runs from April 1st 2023 for 12 months.

End Furniture Poverty has joined other charities in calling for increased ringfenced Government funding for LWA in recent years, however given the Government’s obvious preference for HSF, they are pragmatically asking for HSF to be made permanent and to maintain the current levels of funding for at least three years.

Claire said: “Crisis support helps people to access food, fuel and essential furniture items. It makes good fiscal sense to invest in this type of support because it stops people from hitting rock bottom, helping them to feed their families, pay their rent, and in turn creating savings in health and social care, emergency accommodation and much more. Plus, it is right that the 6th richest economy in the world helps its citizens at a time of crisis.

“The Government has rightly recognised that people need extra support and acknowledged the level of need by providing the current funding levels. This need is only going to increase in coming months and years so we ask for the sticking plaster approach to be abandoned and for a long-term financial pledge for crisis support.”

Living in furniture poverty has a devastating impact on people’s physical and mental health, and their social and financial wellbeing. It also costs a lot more to live in furniture poverty as the poverty premium means people pay far more for laundry expenses if they have to use a launderette, or to buy ready meals or takeaways because they lack a fridge or cooker to safely store and prepare food. 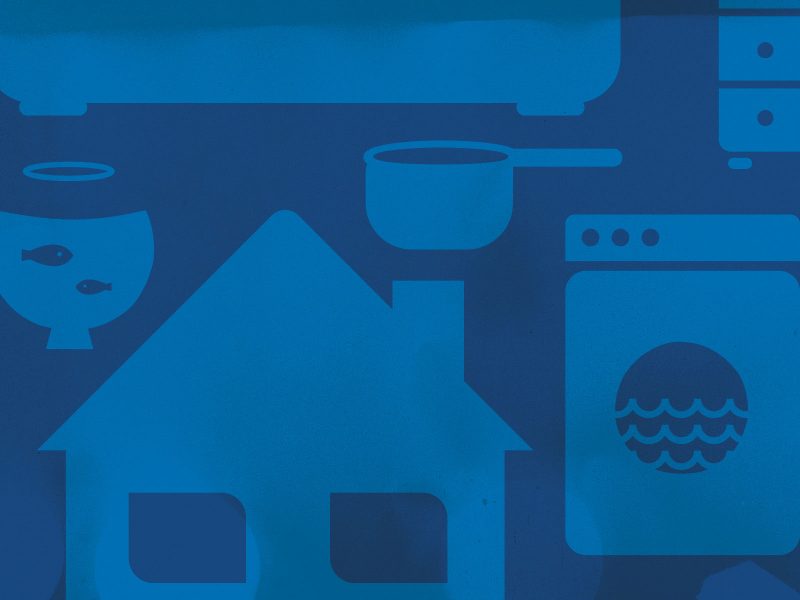 35 Local Authorities in England now without a crisis support scheme 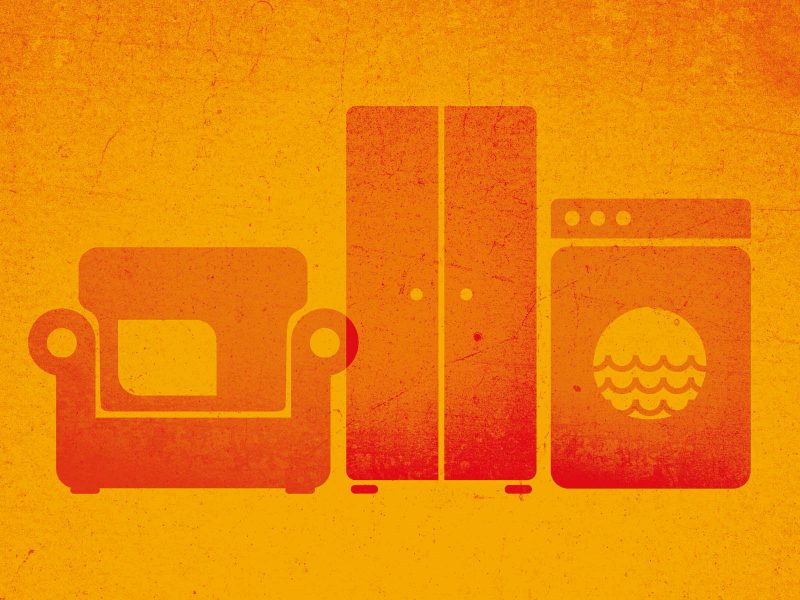 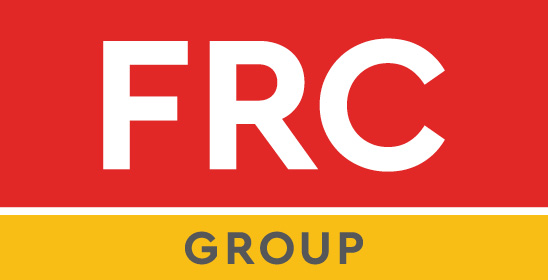 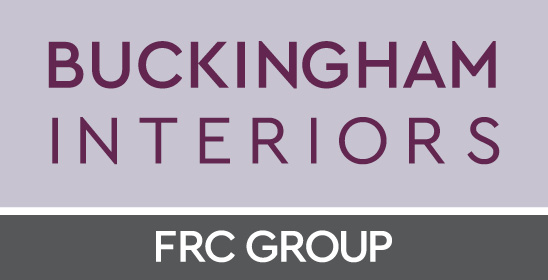 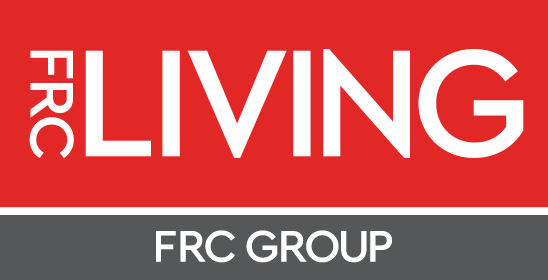 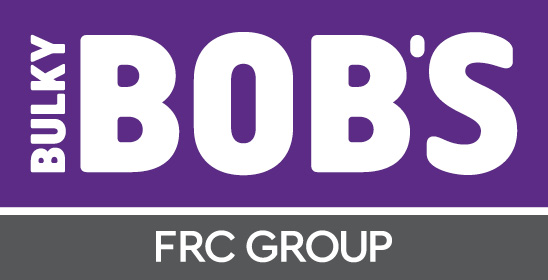